I once saw someone levitate

Home/Uncategorized/I once saw someone levitate
Previous Next

I once saw someone levitate

Yes, I once saw someone levitate.

This a story I’ve never told. There are a lot of reasons I’ve never spoken of it. First, it was a long time ago. It was only me who witnessed this and I’ve never saw it again. Most importantly, I could have been completely wrong. Seeing something like that makes one question one’s own perception and I wonder if it was just a trick of my mind in that moment. I’ll give as much detail as I can but, please don’t ask me about it. Here it is.

I saw a person levitate.

I saw this during a period of my life when I began meditating and was hanging out with people, mostly Tibetan Buddhists, who also practiced meditation. It was early, just before sunrise, I wanted to meditate with the sunrise. In this retreat there was a rock face that faced east perfectly to see the sunrise. As I got there I saw a lady who was part of the meditation community sitting facing east in the usual lotus position. I’d seen her around. She was not a “instructor” but had been around enough that she could answer most questions on meditation without the real instructors correcting or interrupting her.

As I got closer the sun broke the horizon. She was about 30 feet away and I began preparing where I would sit.  I looked up at her and something was off. The rock face behind her casted a perfect silhouette of her shadow. There seemed to be about three inches of sunlight beneath her shadow, as if she were floating on the air. After a moment it occurred to me to look at what she was setting on. I couldn’t see anything beneath her. The color of her surroundings were a kind of sand stone monochrome and made it hard to determine what I saw but she appeared to be levitating!

The following moments consisted of me wrestling with myself as to what to do. Finally, I reminded myself that my intent was to meditate. I wasn’t going to interrupt her or say anything. So I made a mental note of it all, laughed off my confusion and started my meditation. 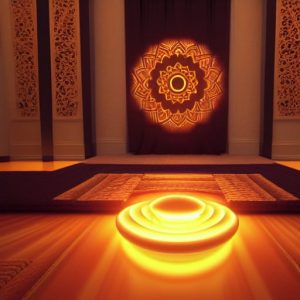 When my meditation ended I was the only on there. 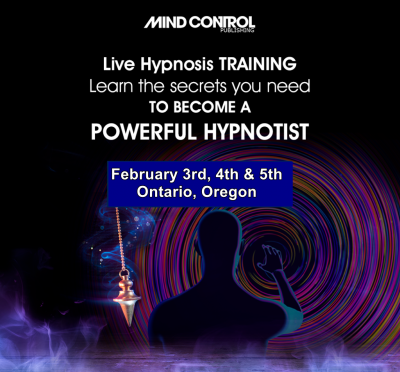 Among all the discussions of meditation someone, usually an outsider or neophyte, will ask about gaining superpowers like mind reading, Telepathy or telekinesis. One quickly is reminded “the reason one meditates is to meditate” and to meditate for any other reason is for fools.  Most instructors are patient about this but I once witnessed a senior monk belittle someone for asking about levitating.

I saw the woman later and decided to NOT tell her what I saw. Instead I asked her about meditation, specifically, what kind of meditation she was doing that morning. This isn’t exact but it is close enough:

“First find a still place. Then when you sit there begin to still yourself from the outside in. Use the breath and pay attention to your thoughts. One by one calm every distraction that enters your awareness. Visualize the energy at the base of you spine straightening your body and lifting you upwards.” 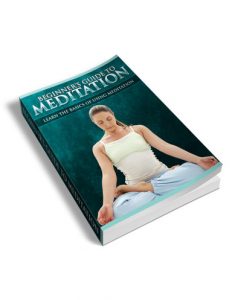