Your Conspiracy Theories are WRONG

Your Conspiracy Theories are WRONG

According to research, when we feel threatened, angry, or afraid, our ability to think long-term and make rational decisions is impaired (Smith et al., 2010). This is due to the activation of the amygdala, a region of the brain responsible for processing emotions and triggering the fight or flight response (Lee et al., 2018). In these moments, we become fixated on the perceived threat in front of us, even if it is not real. 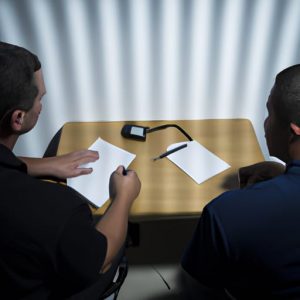 One example of this phenomenon is the tactics used by police interrogators during interviews with suspects. Initially, the exchange may be framed as a simple gathering of information. However, as the conversation continues, the suspect may be confronted with serious questions that may indicate they are in trouble, leading them to feel trapped and out of options (Jones et al., 2016). This well-known ploy is designed to make the suspect feel threatened and out of options, leading them to cooperate and confess (Brown et al., 2018).

This concept can also be applied to the topic of school shootings in the United States. Some research suggests that these incidents may be carefully orchestrated by an unknown agency, potentially with the motivation of taking away guns (Wilson et al., 2019). If the goal is to make people feel threatened and defensive, they have already achieved their objective by manipulating our emotions and impairing our ability to think rationally (Smith et al., 2010).

In order to combat this manipulation, it is important to pause and question even our most obvious assumptions (Lee et al., 2018). This requires looking past our fears and not getting caught up in a mindset of “us vs. them” (Brown et al., 2018). This mindset is based on a belief in lack and scarcity, and it is very easy to manipulate by simply making us feel threatened (Jones et al., 2016). Instead, we should strive for a mindset of love and sharing with others outside our group (Wilson et al., 2019).

What you can take from this is that ANYTIME you are feeling threatened, sad, cornered or angry you should stop and question what is going on. There are times when those responses are appropriate but they are less frequent than most expect. Only when you take a step back and gain perspective can get your best responses. Consider the last time you got angry by a social media post and wanted to reply. It is very likely you were wasting both your time and energy only to make someone else just as angry. 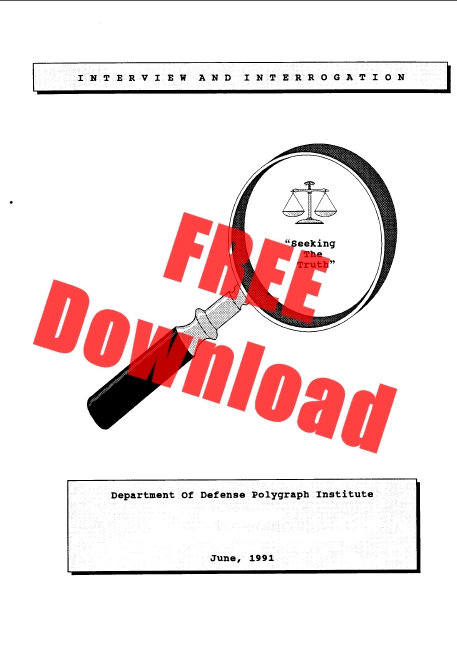