Magical Experiences and an Open Mind

Home/Uncategorized/Magical Experiences and an Open Mind
Previous Next

Magical Experiences and an Open Mind

I grew up in the area of southern Idaho and Balanced Rock is an icon of the area. It is hard to believe until you see it.

The Balanced Rock Park is a located in a small canyon so you have trees, river and canyon walls all around. It’s quite beautiful and welcoming. The actual Balanced Rock is about a mile west of the Park and it’s a sight to behold.

Because the park located in a canyon don’t expect cell phone reception! On many days there is no one there. Other days you can find many people camping and fishing in the nearby stream. 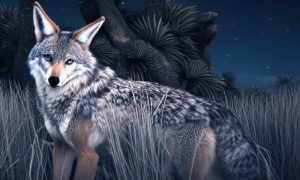 Years ago I visited the park when no one was there. The sounds were of only water and wind. As I rested at a picnic table I saw about 50 feet away a coyote. The lean gray canine barely resembled a dog. It turned to face me and our eyes locked. We both seemed to ponder our next move. It’s head lower and eyes got wide as if it saw me as prey. Cautiously it walked to me. I remembered a shaman giving instructions on what to do while dreaming “If you see a door, Go through it. If you face a monster ask for a gift”.

As a result, I thought the words “Give me your blessing!” The coyote walked closer. Our eyes locked and could here my thoughts scream again “Give me your blessing!”. The animal stopped. I refused to break our gaze. The coyote’s head lowered even more to touch the ground. It rolled on it’s back laughing and writhing in the dirt. Just as quickly it got up, gave me one more gaze, and silently vanished. Like Jacob from the Bible, I felt like I had just wrestled with an angel.

The Balanced Rock – Near Castleford, Idaho

A few miles from the part is the famous Balanced Rock. The Rock is an anomaly of nature. A giant head stone balanced on thin supporting neck. It is an artifact of the uncanny. Too real to deny. Too strange to believe.

It was here that I began to question all of reality. I would look at The Balanced Rock and see something much deeper. It was a symbol of how we all try to make things balance. Usually we fail but in some instants we are lifted up to have a moment of clarity. It’s rare. It inspires awe. Once we turn away we wonder if it were real.

On a once dark night as a teen I rode my motorcycle up to the Rock. It was illuminated by the moon and stars. I saw a shadow move at it’s base and begin to climb around it in spiral fashion.

“This can be real” I thought. It on a the top of the Rock motionless and I began to believe it was just a dark part of the structure. I gazed at it for an hour and … nothing. I tried to shake it off and got on my motorcycle. With my helmet on I heard a mumbling of words.

What? I pulled off my helmet and looked around. Nothing but dark moonlit sky. Did I really hear something? I did have my helmet on after all.

I looked up at the Rock and the shadow was no longer where I remembered it. After scan the cliff of the Rock I notices silhouettes standing on either side of the Rock. Three on each side. Unmoving human-like shadows outlined by the night sky. This was too creepy and I left.

If there is a lesson from all of this it’s that an open mind can receive some amazing things. I’ve been able to see minds be changed just by being open to hypnosis. If you are interested in learning how to change minds (and lives) with hypnosis join us in the three day training. 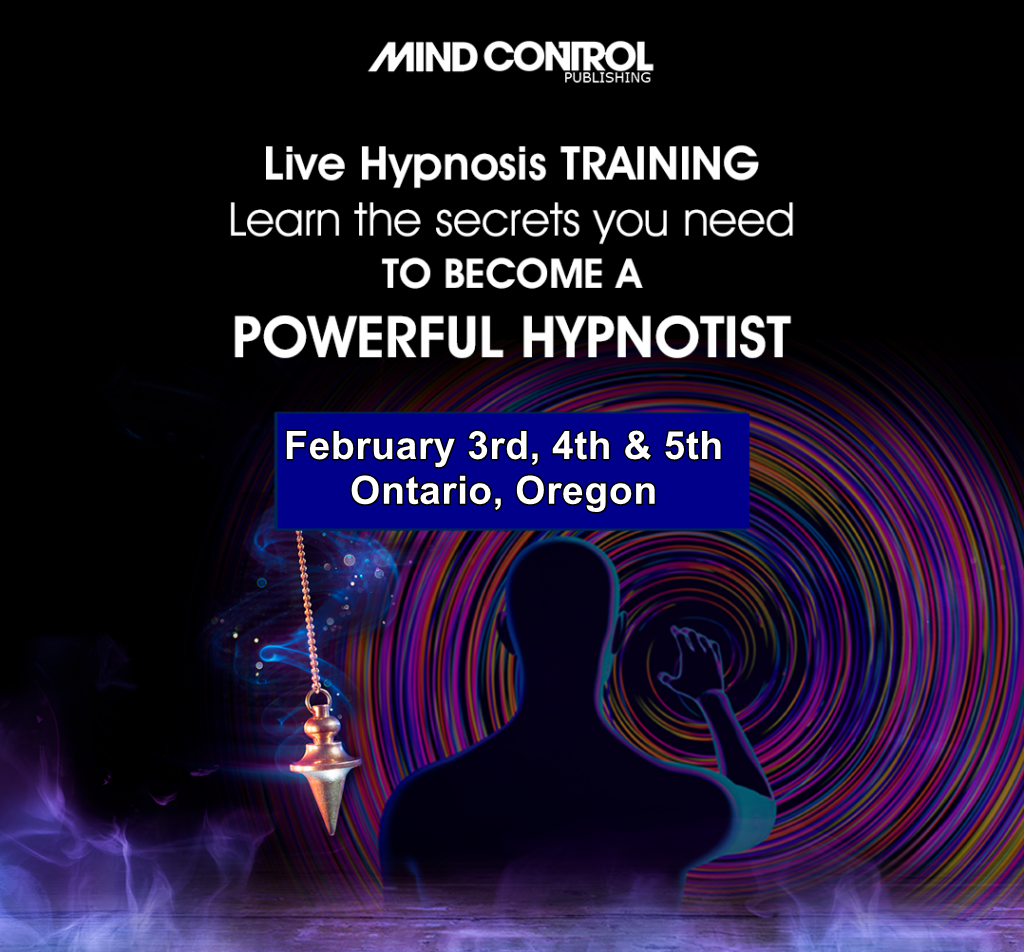 Thanks to Siegfried Stoll of Hypnose Mannheim for his support and encouragement.