Home/Uncategorized/How to make people like you – The Challenge.
Previous Next

Can you make people like you? Possibly I’ve discovered the secret to convincing people that you are a great, wonderful and caring person and I am turning it into a challenge. 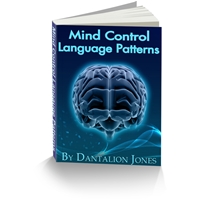 One of the books I’ve written: Mind Control Language Patterns

The story that lead to this discovery is simple enough. I was at a meeting and saw an acquaintance I hadn’t seen in a few weeks. I heard that had to go into the hospital so I approached him and started talking. My interest was in finding out what happened, how he was doing and if he’s recovered. We spoke for about 10 minutes before I realized two things. First, he was eager to share his experience with me and, second, none of the conversation was about me.

Maybe I’ve earned some notoriety for all my books on influence and persuasion but the real secret to influencing people is perhaps much simpler than one might imagine. The “secret” is to make people feel important, valued and cared for. To do this in conversations I’d like to propose a few simple rules of behavior. You’re going to be challenged to test these rules in real life conversation with people. These could be strangers or people you know.

Rule 1 – Make the conversation about what’s important to them, not you.

You can do this by asking about recent events like I did “I heard you were in the hospital for a while. How are doing? What happened?” There are long list of things to say and ask that will keep the focus on them and what’s important to them.

Rule 2 – Direct the conversation toward the positive and constructive.

Most conversations that overly focus on the negative turn very quickly into gossip. That’s because no one wants to be the focus of negativity, so it usually turns to someone outside the conversation: gossip. Gossip has a devious effect on the participants by subtly focusing on bad things other do. The key is to always have a way to direct the conversation to something positive. This is especially true when talking about other people. Praise is the complete opposite of gossip and demonstrates that you are a person who recognizes good things in people. 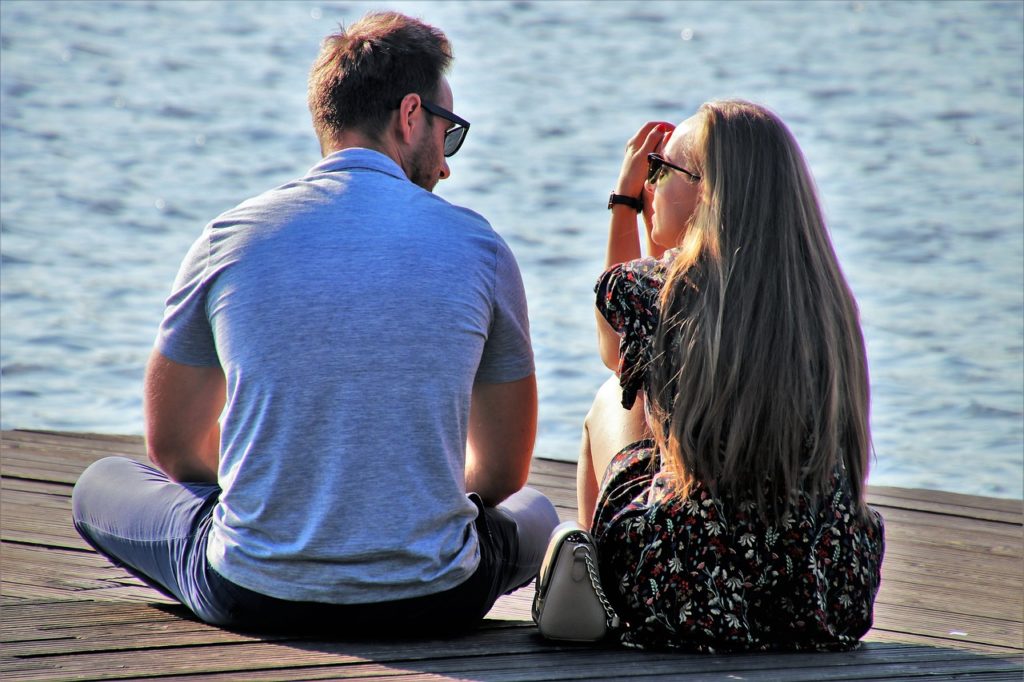 As a general rule people love to talk about themselves. Think about all the times you wanted to interrupt and say “That reminds me of when I….” When you do that you are subtly telling the other person what they have to say isn’t very interesting. Instead, shut up, smile, nod your head and see how far they go. They will think you’re an incredible conversationalist.

Rule 4 – Resist talking about yourself.

For me this is actually the fun part. When I try this challenge I want to see how little I can say about myself. I remember a long conversation I had with someone who ended up telling me “I feel like we’ve known each other for a long time, but I really don’t know anything about you.” I took that as a compliment.

This may seem obvious but it’s worth mentioning. Anytime someone says something that triggers judgement it turns your attention away from them toward how you are feeling. You may feel offended, angry or disgusted and if you let your feelings drive the rest of the conversation it’s likely to grind to a stop. I learned this when I was studying police interrogation. A police interrogator may be speaking with someone accused to a terrible crime but to keep the conversation going, and get confessions, they never respond with judgement.

The Challenge is to go out and have a conversation that follows all of these five rules. Tell me your results in the comments. HAVE FUN!

Learn How to be Instantly Magnetic 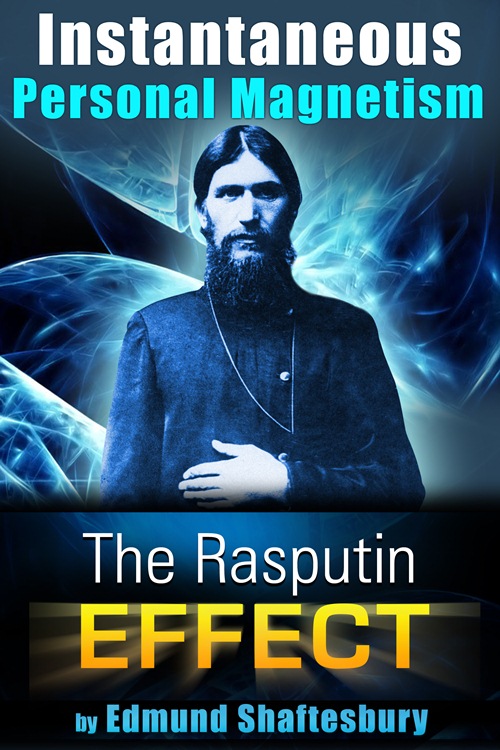