I recently had a client who had a unexplained experience where about 30 minutes of time had been lost. She remembered one moment and the next memory she was in a another location doing something different. She wanted to use hypnosis to recover what happened during those 30 minutes. While her experience would be an interesting story on it’s own (I’m not going to recount it here) it got me to thinking about the whole topic of “lost time”.

The word dissociation in hypnosis means to distance oneself from a certain thought or awareness. It is something we do all the time because we can only focus on a limited number of things. If there were a scale of dissociation the low end would include day dreaming and preoccupying thoughts. On the far end of the dissociation scale would be the experience of lost time.

Hypnosis is filled with stories of hypnotized subjects being told to “forget” and, to the amazement of many, amnesia is exactly what happens. Even more amazing is when amnesia happens during non-hypnosis situations. What follows are some thoughts about memory in general and how information is forgotten. For the sake of this article “information” could be anything that is brought into awareness, from a name, a phone number all the way to period of time in which something has happened.

Functional memory, whether digital of organic, consists of two parts, 1) the storing of the information and 2) the recall/recovery of the information. Forgetting/amnesia happens when one or both of those parts are disrupted. What follows are my thoughts on what can disrupt the processes of storing and recall. None of these processes are fail safe and none promise amnesia. They may however, strongly contribute to forgetting.

Present the information out of context without explanation and without referring back to it.

Imagine participating in a lecture on a topic you find very interesting. In the middle of speaking the lecturer says “four, three two, one… don’t take public transit today… one, two, three, four” and then proceed back on topic where he left off.  In the moment those words would stand out but he proceeds where he left off and never mentions public transit there is a very strong likelihood you will never remember it.

Another example would be to awaken someone in their sleep, ask a question, then return them to sleep. Most people who return to sleep might have no memory of it.

People who experience lost time are often shifted very quickly from a situation they know and understand to one unfamiliar and out of context then back where they started. Imagine taking a familiar ride, in the midst of it you appear in a black room watching people in suits speaking in a different language, then instantly return to the ride as if nothing has happened. While many people think they would remember the strange room there it is equally likely that it might be compartmentalized in a part of your mind away from normal access. This explains why some traumas are blocked from memory.

We intentionally remember things that are important that will either benefit or protect us in some way. Things that don’t matter are never recalled or reinforced and tend to not be stored in memory.

Instructing not to remember.

As simple as it sound simply telling someone “This isn’t memorable. Let is go.” is often enough to prevent something from being remembered.

Alcohol effects memory. That’s no secret. People who have blackouts from alcohol consumption will tend to repeat themselves when drunk, often saying the same thing and asking the same questions. This is an indication the mind is not storing their experience for recall. It is also a strong indication they will have no memory of their activity (aka blackout). Considering the dangers of alcohol there is no recommended use of it as a method to induce amnesia.

Place the information with loops (doors).  A “loop” is a Neuro Linguistic Programming term used to describe a story within another story. A story with multiple loops will begin with story A, then, in the middle of the story, will begin another story B. Before story B concludes may be another, and so on.  The central most story hidden within all the other stories with all the important information. Once the central piece of information is give each of the previous stories are concluded, until story A is completed.

Hiding information within multiple loops (stories) makes recall of the  Central Story difficult especially if each story seems unrelated to the preceding story.  In a similar way loops can be created by engineering a set of experiences, one inside the other, with a specific experience locked away within the center of them all.

There is research from University of Notre Dame Psychology Professor Gabriel Radvansky suggesting that passing through doorways can cause memory lapses. The assumption is that memories are linked to their surroundings and doors represent the boundaries of the surroundings. In this way a door can represent a loop in material form. To exploit this function of memory a series of events could be engineered, each happening within a series of rooms connected by multiple doors and hallways. The most central event/experience/information is the one least likely to be recalled, especially if it is never time reflection.

Instruct the mind to not recall the information. As simple as it sounds saying “Your mind will not recall nor remember what you’ve just heard or experienced.” can have a dramatic effect on some people.

Priming the mind by emphasizing and repeating the word “forget” and mentioning the process of forgetting. By mentioning how forgetting is a natural part of life, or recalling moments of lost keys and cell phones, or forgotten names of people we should know, the mind is primed for the process of forgetting. This process is used by stage hypnotists to make people momentarily forget their names. During these conversations about forgetting anchors could be set for use as mentioned

All the methods here represent techniques that can contribute to amnesia. Results will vary. While I have not tested out all of these methods together at once, I have personal experience with some of them that have been effective at times.  A well engineered study might be able to apply these methods to create the “lost time” experience in some subjects.

Want to Learn More about persuasion and how to influence the minds of others? Consider these products: 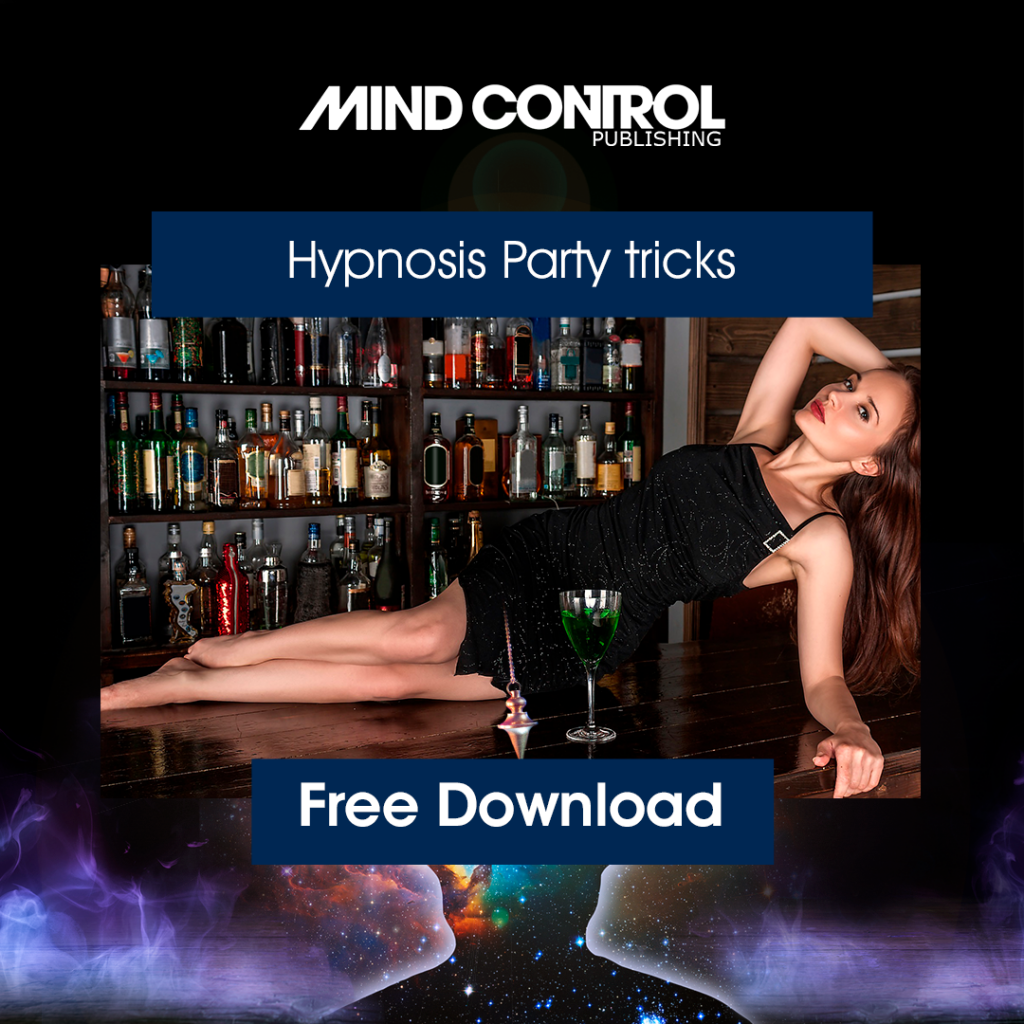