What’s The Most Effective Form of Mind Control?

Home/Uncategorized/What’s The Most Effective Form of Mind Control?
Previous Next

What’s The Most Effective Form of Mind Control?

Having written quite a few books with “mind control” in the title  I get asked what is the most effective form of mind control? Throughout all my books I’ve written a lot about techniques that promise to give the user an edge in the field of influence and persuasion, aka “mind control”. But I’ve only glossed over the so-called ‘best’ forms out there. With that in mind, I’ll attempt to give opinion in this short post. Here are the two most effective form of mind control. 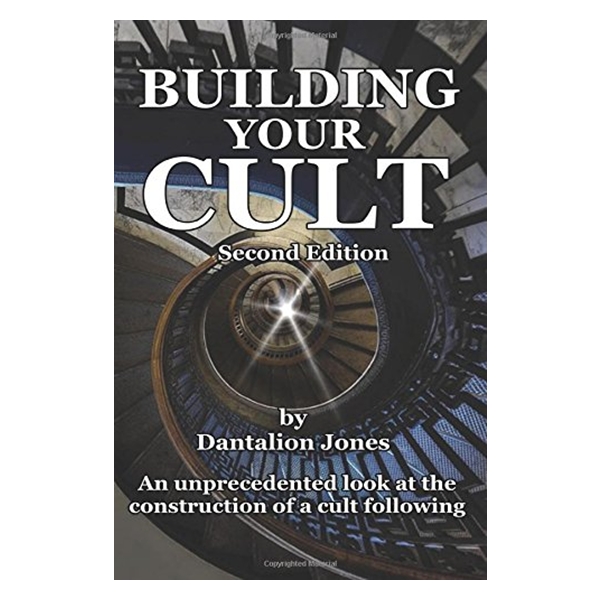 Read about how cults control using the power of authority.

Authority is probably THE most powerful mind control technique of all times. The example I use that make me so confident of the power of Authority is cults and cult leaders. Charles Manson was a cult leader who ordered four young people to commit nine murders. He didn’t have any special technique. Manson was not a hypnotist. He didn’t know NLP. All Charles Manson did was present himself as loving father figure and guru. In other words he was their authority whom they believed in and trusted.

Likewise, the Reverend Jim Jones, whom his followers referred to as “Father”, told his “children” the solution to their problem was mass suicide. Over 900 people took their own lives because someone they believed was their authority told them to.

From this you can learn that if your present yourself as an authority, in your words, dress, actions and behaviors, you’ll be amazed how people will respond. 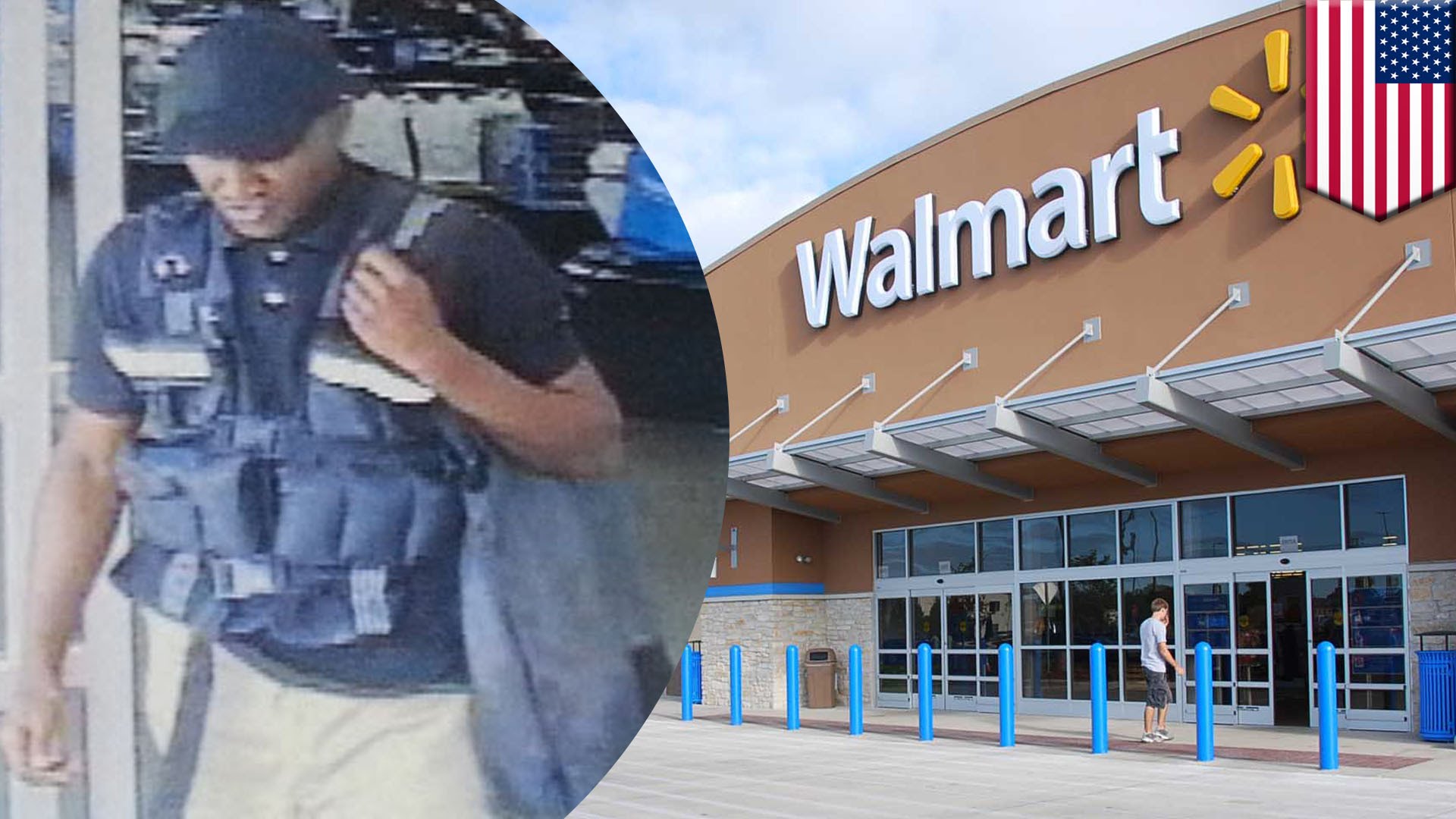 Here is a famous photo of a man who pulled off one of the easiest heists ever by walking into a Walmart telling them he was the armored truck courier. He told employees he was there to pick up the deposit. This man was given the money and walked out with $75,000.  He wore an athletic resistance vest and khaki pants to appear like the bullet proof vest normally worn by armored car drivers. It was only 20 minutes later, when the real armored car showed up, did the store realize they were robbed.

Lesson: Act like you belong, act like you know what you’re doing, and people will tend to believe you. Then, leave quickly!

There are two books I recommend for anyone who wants to learn to master authority. They are “The Ellipsis Manual” by Chase Hughes and “The 33 Strategies of War” by Robert Greene. 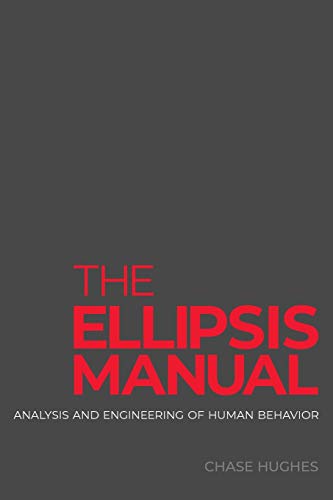 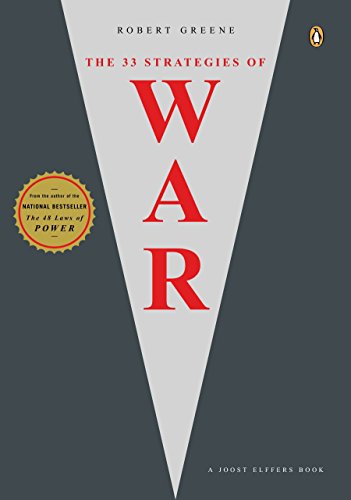