Using A Translator To Help With Hypnosis

Home/Uncategorized/Using A Translator To Help With Hypnosis
Previous Next

Using A Translator To Help With Hypnosis

A woman called me up asking if hypnosis can help releave her of emotional pain, feelings of loss, saddness and regret. From our conversation it became clear what she wanted to achieve and I explained that hypnosis is a great tool for helping people with the emotional pains she described.

The problem was our language barrier. The conversation we had was difficult because her English was not very good 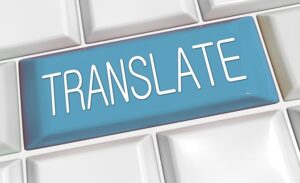 and my Spanish wasn’t very useful. I asked her if she knew of someone she trusted who was able to translate during hypnosis session. She said her niece would probably be able to do it.

This was going to be interesting.

My only experience doing hypnosis through translation was several years ago when I spoke at a seminar in Italy. A professional translator was hired and the whole thing went well … and was an amazing experience.

For this hypnosis session I spoke breifly the niece. She cared very much about her aunt and was eager to provide support. While she has helped family members translate back and forth from English to Spanish I explained this would be somewhat different. The ideal would be that we created a rythme where I give the hypnotic instruction and she translates. I also explained, based on what her aunt told me, it is likely to be emotional.

We began and her aunt proved to be a very sincere hypnotic subject following well to all the instructions she was given. As expected it got emotional when we briefly explored the origins of the pain. At this point even the niece has a hard time translating as she watched her aunt express her grief and sorrow. But she persisted and it was amazing how well she did.

At the end of the hypnosis session my client expressed an incredible sense of relief. It worked amazingly well. Additionally, her niece was interested in learning hypnosis!

I’ve spoken with several hypnotists who have used translators during hypnosis sessions and they’ve all come up with some general guidelines that make hypnosis-via-translation most effective:

If you are interested in learning hypnosis I’ll be teaching a class in October 2022. The Detail are Here: 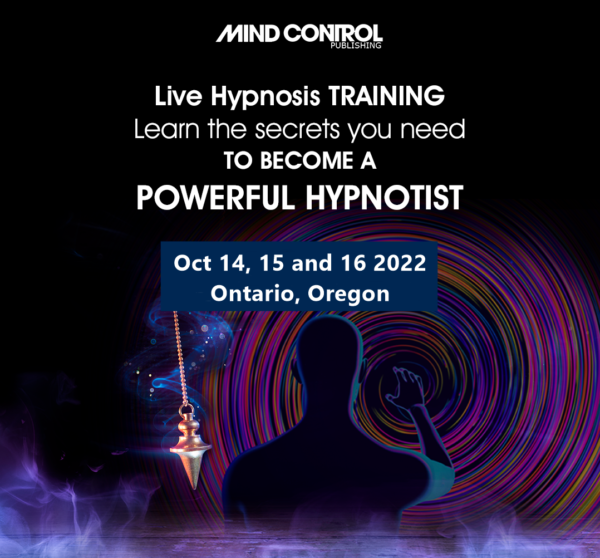