There Is No Illuminati … or is there?

Home/Uncategorized/There Is No Illuminati … or is there?
Previous Next

There Is No Illuminati … or is there?

There Is No Illuminati!
… or is there? 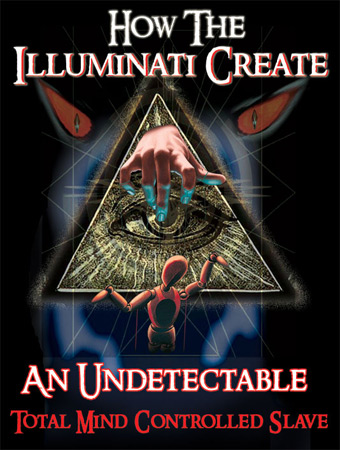 The first book of the great Illuminati mind control conspiracy.

how they are controlling every part of banking, politics and media so that you effortlessly fall into their trap?

Granted on this website you find a few products that talk about “The Illuminati”simply because they are rumored to be able to control the minds of … almost everyone who is outside of their elite inner circle.

The question is: is the Illuminati real? Unfortunately the answer is not so simple as yes or no. All the evidence that I’ve been able to collect on this mysterious cabal of criminal conspirators comes from vague poorly referenced rumors and spread by the innately paranoid.

If you believe in the great Illuminati conspiracy there is no evidence that can presented to change your mind. On the other hand, there are plenty of whispered rumors and vague allegations. Instead of asking if the Illuminati is real let’s consider what might be possible. 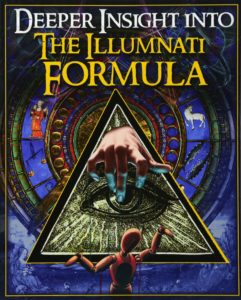 The OTHER proof there is an Illuminati.

Is it possible to turn people into slaves? Yes, slavery has existed for thousands of years. The Illuminati books claim someone can be made a slave, a so-called sleeper agent like Jason Bourne, and be “switched on” by a simple code phrase. Is THAT possible? Having never tested it out I only have 20 year of hypnosis experience and what I’ve read to rely on. There is SOME evidence that a “sleeper agent” can be created but the evidence indicates the indoctrination/training process would be extensive and finding the best person to enslave difficult. It’s not likely your neighbor, or local grocery man is an unknowing mind controlled cog in the great Illuminati machine.

What I’ve found most interesting when doing my research is how easily I could be sucked into the fear and paranoia of the argument. When fear or other strong emotions are elicited it’s much easier to manipulate people. Apparently, I’m no exception.  Only after stepping back, gaining perspective examining the lack of real evidence did I see how ridiculous the idea seems.

What are your thoughts? I know plenty of people who believe if the Illuminati is only slightly possible it’s therefor probable.