Rapport vs. Compliance – How To Get Compliance Without Breaking Rapport

Home/Uncategorized/Rapport vs. Compliance – How To Get Compliance Without Breaking Rapport
Previous Next

Rapport vs. Compliance – How To Get Compliance Without Breaking Rapport 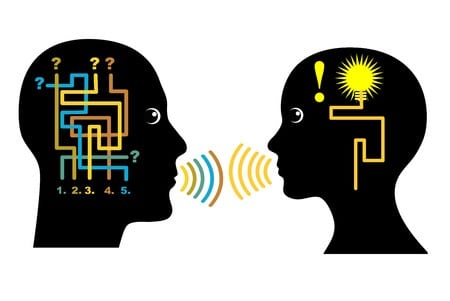 There is a lot of talk in the persuasion and NLP community about rapport and how to gain it.

Yes, it is absolutely true what they say that “With rapport anything is possible and without it nothing is possible.” Plenty of trainers have dedicated a LOT of seminar time to rapport building exercises like mirroring and matching.

That said, I want to go up a level and talk about what we are really wanting to achieve in persuasion and that is compliance.

Face it, if you are in a persuasion setting and have an outcome for someone, what you want them to be is COMPLIANT to your outcome. If you don’t agree with that then LEAVE THIS PAGE NOW because it’s a simple fact that a lot of “white lighters” would rather not face.

It is possible to have compliance without rapport and many have achieved that by threats, guilt, shame, guns to heads, and other less-than-positive behaviors but there are a more pleasant ways to gain compliance.

By presenting yourself as the authority in what you know and what you are doing people will tend to treat you accordingly.

Bet you didn’t think of that. Yes, you can do that by simply asking somehow. Example: “I’d like to ask you to simply follow along here and give my your whole attention. No doubt a lot of people might have something else on their minds, so, for while I’m here would you be willing to put those things aside for the next 5 minutes?”

This is a old sales trick. The salesperson asks the prospect to sit in a different chair than the prospect is sitting in or use one pen instead of another. The salesperson then acknowledges the prospect each time he complies. One famous lecturer would frame success in his training as requiring a need for ‘discipline’ and, under that pretense, ask the audience to discipline themselves to stand up from their chair, turn around and sit down every time he snapped his fingers. After snapping he fingers every ten minutes during his 2 hour presentation he built a very compliant audience.

In the area of successful dating for men someone came up with the concept of the “mini-date” where the man would expose his date to several different environments in one date. This could include meeting at a coffee shop then going to a costume store to try on costumes and followed by a walk through an antique store or some unique part of town. All very cheap and creates an experience where the woman yields to the experience that the man creates, subtly creating compliance.

(I’d love to hear of any women who have used this technique.)

Now the same can also be applied in order to build rapport.

Present yourself as already being in rapport with your prospect.

Not difficult. It could sound something like this “Bob, I’m going to assume that I can feel comfortable talking with you today, like we’re old friends talking business. For while we’re here would you be willing to work from that same assumption?”

Learn rapport skills and USE THEM!

There have been some very effective persuaders and therapists who have relied solely on compliance, even to the point of breaking rapport, and still gotten good results. My advice USE EVERYTHING to get your outcome.

What internal quality does it take to build strong compliance? The best quality is a fearless belief that what you are doing is right. Or, as they explained in the movie “Glengarry Glen Ross”, a set of brass balls. 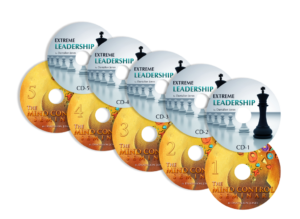