What is your persuasion style?

Home/Uncategorized/What is your persuasion style?
Previous Next

What is your persuasion style?

When you start learning the art of influence and persuasion you’ll start to treat people in different ways. A persuasion style can be thought of as how you think of the people you’re influencing. Because I’ve been involved in this field of study for several decades I’ve noticed patterns. I’ve even gone through most of these persuasion styles myself. You may look at these styles with judgement but they really are just stepping stones to mastery. Here they are in no particular order.

The PUA (Pick Up Artist) 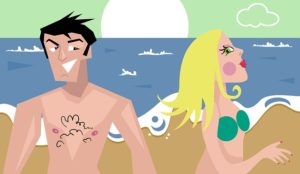 As the name implies The PUA has a single motivation for learning influence and persuasion: sex. This is a very common starting point for many students of persuasion and it’s understandable. Never underestimate the power of primal hormonal urges. Fortunately, most people (usually men) who start learning persuasion for this reason eventually evolve/mature. They find that short term sexual encounters are pleasant but seldom build a feeling of self worth. Once their curiosity has been satisfied a skilled PUA will start to look for relationships with staying power and seek partners with qualities that are deeper than mere physical attractiveness.

You’re using this style of persuasion often just to test what you can do with your persuasion skills. Usually with a group of people or even over the phone you’re going to see if you can make someone laugh, or agree with you. You’re not devoted to a specific outcome as you are dedicated to seeing what works. If you’ve just learned a new persuasion technique or NLP pattern you search for opportunities to use it. You are a hammer in search of a nail. This style of persuasion is interested in seeing what happens. The emphasis isn’t on success or failure but seeing what works under what conditions.

Persuasion skills often start by learning about rapport. But authority has a power with completely different qualities that influence people. Rapport creates a feeling that you are like those you’re trying to influence. Authority creates a feeling in people that you are a trustworthy leader, someone they would easily follow. When you work to be perceived as an authority other persuasion skills become secondary. 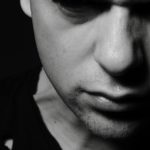 The Psychopath Authority style happens when the authoritative persuader begins to believe in their own infallibility. Their egos are grandiose. They can look you in the eye and tell you something ridiculous with such conviction you may doubt reality.  They will often use intimidation and coercion when a gentler and more compassionate style would work better.

Persuading For The Greater Good 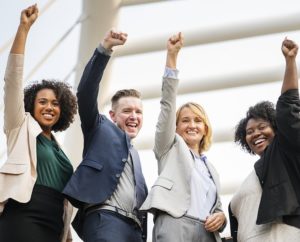 This is the style of persuasion most would agree is the most positive. For the people using this style it’s usually the most enjoyable style because it always leaves good feelings in its wake. It is often requires the least amount of effort. This style begins with the the persuader wanting to see just how good he can make people feel. Demonstrating this style of persuasion you would ask what emotional need would most satisfy each person,  approval, acceptance or appreciation? What could you do or say that would give them the greatest feeling of validation? This style would not include deception or violating any personal boundaries. Often you would find that simply listening and nodding your head is enough.

You would discover that by appealing to people’s basic human needs they see you as a kind person worthy of respect. Ironically, even though they would tend to do all the talking they think of you as a great conversationalist. 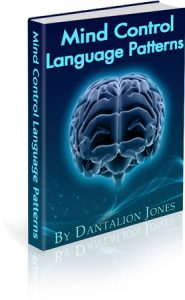 One of the best reviewed books on NLP persuasion is Mind Control Language Patterns by Dantalion Jones. 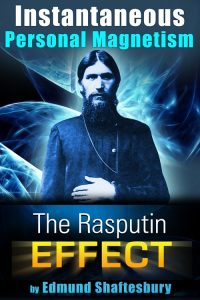 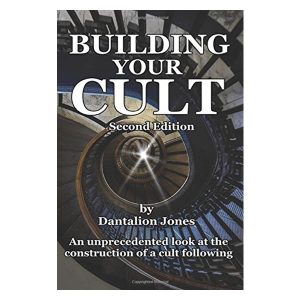