Remove Your Religion With Hypnosis

Home/Uncategorized/Remove Your Religion With Hypnosis
Previous Next

Remove Your Religion With Hypnosis

Why Would You Want To Remove Your Religion With Hypnosis?

Do you need to remove your religion? This idea came about through a Facebook conversation with an amazing hypnotist from Africa, Paul Ejro. Paul suggested that religion acts as a useful type of placebo on it’s believers. Religion gives them what they need when they need it. Their need is based completely on faith and belief. He proposed a very dramatic hypnosis process that would remove the trappings of belief/faith and connect the hypnosis subject to the source. This brings the hypnosis subject even closer to the source of their faith.

To be clear, not all religious beliefs need to be removed. Religion usually provides comfort in an insecure world. But some forms of religious indoctrination cause more suffering than good.

The benefit of a hypnosis process that “removes religion” would be for those who have suffered under painful religious indoctrination. Such indoctrination can leave people feeling isolated, guilty and unlovable. These people, at the same time, may feel deeply bound to a religious cult that gave them no other options of living. At its worst they can be bonded to the cult by the very trauma it gave them.

How do you know this hypnosis process is for you? If you answered “yes” to any of the following question you may benefit from “removing your religion”. 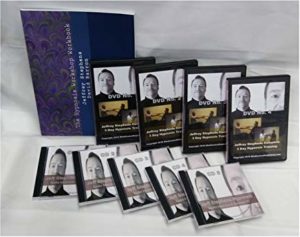 Advanced Hypnosis – The 3 Session Method That Gets Results 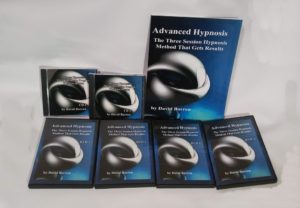