Metaphors are an amazing tool to help create self change. A metaphor is essentially a story that we can understand and relate to. I recently at something dramatic 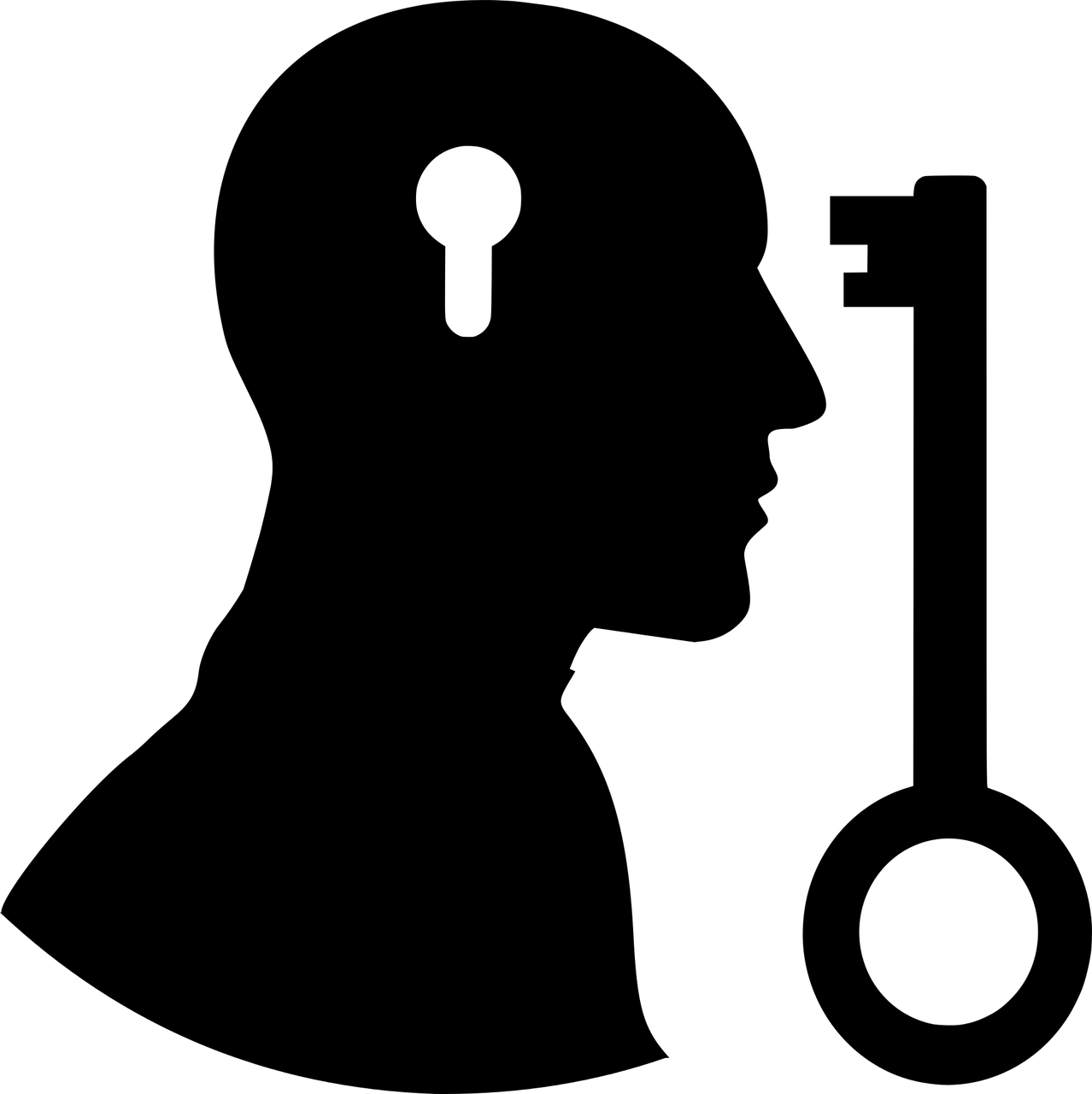 happen that I realized was the result of using powerful metaphors.

I was watching a fantasy show on Netflix the title was Locke and Key. In the show the main characters discover keys that each have magical powers. One of these keys is referred to as the Head Key. Using the Head Key, you inserted it into the back of your neck and a door will appear. What is beyond this door is a metaphor for your mind. Depending on the person the door could enter into anything, an arcade, or a mall, or a house, or a library. The metaphor of the mind fits the person who uses the key. Beyond this door are all the things within your mind. These could be memories habits, things you have learned, or your hopes and dreams.

In my free time I got to thinking about this and considered what would I do if I could open the key to my mind? The most immediate thing that would help me would to be more creative so that I could more easily write content for YouTube, the blog, and emails. I momentarily imagined that I walked somehow into my mind and make some changes so that the creativity switch was turned on. Without giving it much thought I put the idea aside and I forgot about it. Within 10 minutes I’d became inundated with ideas for YouTube videos , for blog posts and emails. They just seemed to flow from me. It was only after about 10 minutes of furious writing that I remembered I had used the metaphor he Head Key to make changes within my mind.

Metaphors work by dissociating us from the things we’re trying to changing. There’s no way I can directly imagine creativity or how to affect it. But using a metaphor of going into the mind to turn on the creativity switch I bypass the critical factor which would cause me to over-analyze the whole process of creativity. 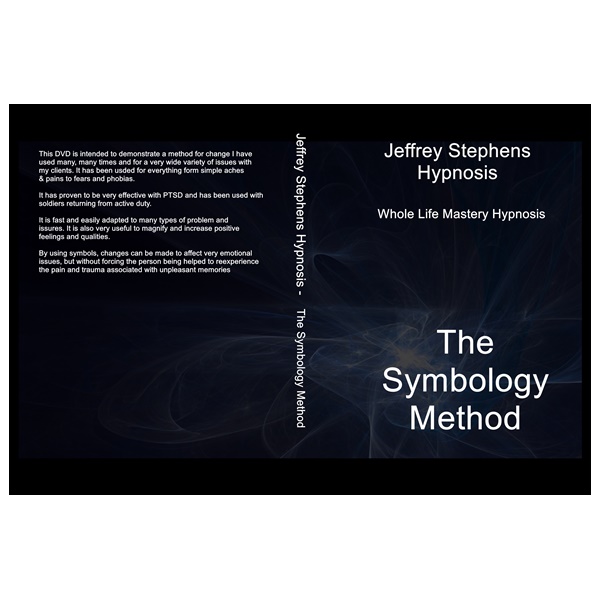 It also occurred to me how so much of hypnosis and change work uses metaphors. The best example of that is The Symbology Process. You can find YouTube videos that demonstrate The Symbology Process ( it is also available on this website as a complete dvd training). In the symbology process whatever the problem is is turned into a symbol , the symbol becomes a metaphor for the problem. It can then be manipulated. And that symbol can be turned into the symbol of a resourceful state or emotion.

Learn About The Symbology Process

Additionally, I’m occasionally hired by clients to do a process called “The Learning Place” with them. The outcome of The Learning Place is to create a mind that will learn at a rapid rate and easily retain information. It is heavily reliant on metaphor by creating an actual “learning place” within the mind that quickly processes and stores important information.

The “Form Follows Function” rule means use a metaphor that would act in the way you want. If awaken at a specific time you can imagine an alarm clock in your mind which will go off reliably for the time you set it.

When I’m working with a client to unburden them from the pain negative memories, I use the form of a library which has a record of all their memories stored within books. They are instructed to go through every book and tear out the pages of painful negative memories and burn them. In their place they will write a note of love and forgiveness. The Form is a library. The function is memory. One could just as easily use the metaphor of a footpath littered with trash. They would clear the path of trash and plants flowers and herbs of love and forgiveness. In both cases the form follows the function. 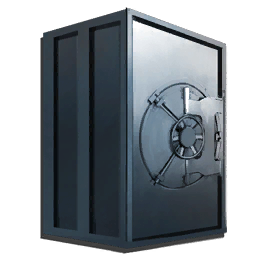 Find out about “The Vault”

One of the more interesting products I created is The Vault. In the Vault there is no time, no awareness and no memory. When something is put “in The Vault“ there is no further memory of it until it is removed. This would be useful to a hypnotist if they wanted to help a client create a new behavior or habit and wanted to make sure they didn’t overthink what they were doing. If one had successfully created the Vault they could potentially forget anything they wanted to. Imagine the (criminal) possibilities.

Read More About The Vault

Tip #2 – Name it and it becomes real. Describe it and it comes alive. 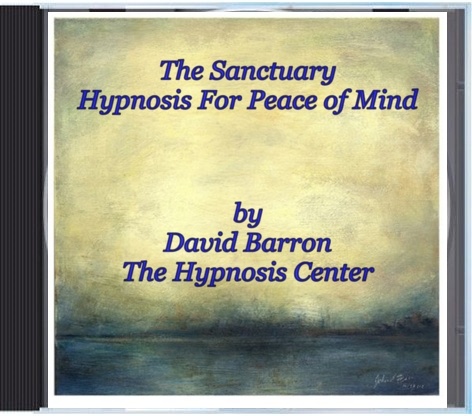 The metaphor of the Sanctuary is useful. The Sanctuary is “the  place within the mind where you feel the very most in control”. In those last two sentences the name of sanctuary is given and it is described. From that point on what the sanctuary does is instantly linked to its name. With the sanctuary in place it can be used for a myriad purposes. It can be a resting place. It can be a place or one can safely consider options. It can also be a place where one can practice skills to perfection.

Once you have given it a name and described what it does the next step is both the easiest and the most difficult. You have to pretend your new metaphor is absolutely real. In hypnosis this is pretty straightforward because hypnosis removes any critical judgement as to what is real or isn’t. If the hypnotist says it’s real, it comes real. Doing this with yourself is as easy as pretending, imagining or “just supposing”. Just like when I used the head key to turn on my creativity, I asked myself ‘what would it be like if this were real’?

Metaphors are how we think. They are deeply ingrained in our language, in our culture, and in all of our thinking processes. When you become clear about the power of metaphors you start to better control your life by using them effectively.