Home/Uncategorized/I’m Sorry. You ARE in a Cult.
Previous Next

Let’s make it clear. No one would knowingly and willingly join a cult that would ultimately control every part of their lives.

…. and yet, people join cults ALL THE TIME! 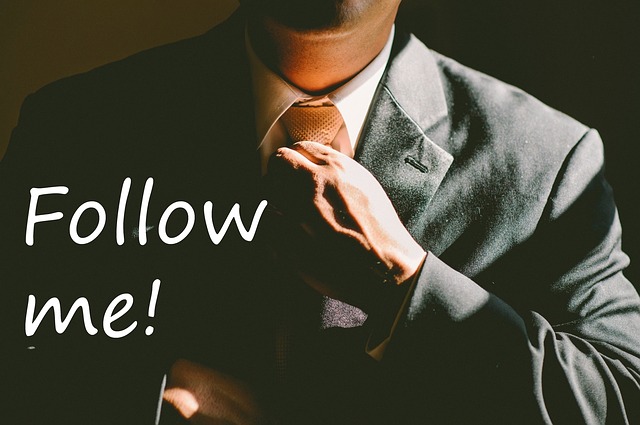 Cults exist on a spectrum with some more coersive and authoritarian than others. The BITE model of cults was promosed by Stephen Hassan. He explianed that all “cults” make some effort to exert control over Behaviors, Information, Thoughts and Emotion, hence BITE. The most coersive cult will have well documented lists that describe what are the accepted forms of personal behaviors, literature, dress and activities it’s member must agree to.

How do you know you are in a cult?

Walking in Lock Step with The Cult.

Perhaps the more telling sign you are in some form of cult is the uncomfortable feeling something is wrong AND you are not allowed to talk about it. You may fear judgement for bringing up a forbidden subject or that you are not taken seriously.

Another sign is when the joy of having first joined the group has been replaced by a fear of disapproval. This describes the initial efforts to lovebomb new recruits into joining. Once they are part of the group more negative coersive tactics can be used.

Exit Strategy – How to Get Out

Getting out of a Cult is not always easy. One has to overcome the endless indoctrination that may trigger guilt and depression. People on the outside may want to help you but you may fear their judgement, but there are people who can help. If you have been disconnected from family you can reach out. It’s also important you take time to build an exit strategy, plan where you can go, save money and build yourself a personal “bugout bag” for when you leave.

Once out the best thing you can provide yourself is distance from the group. This will allow you gain perspective as to what you’ve gone through as you rebuild your life.

Find Out How Cults Work 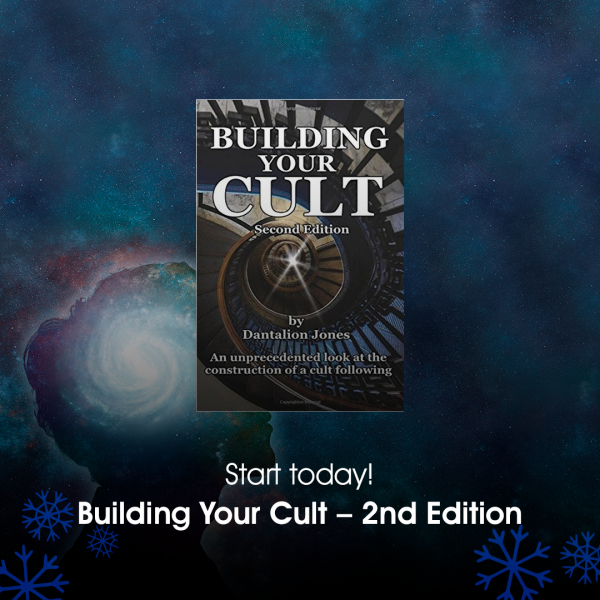 No. Don’t really start a cult. Just be prepared to know a cult when you see one.